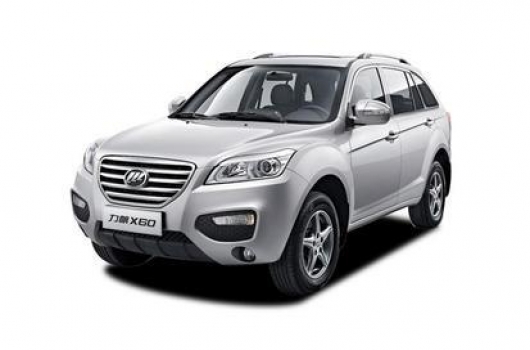 The body design of Lifan's first SUV product is somewhat similar to Toyota RAV4, but the body size of Lifan SUV is significantly smaller than Toyota RAV4, which is the same level as Chery Tiggo 3. It was officially launched in April 2011 [1]. The overall size of Lifan X60 is 4325/1790/1691mm. Without the luggage rack, the height is 1666mm and the wheelbase is 2600mm. It is a typical urban SUV model.
Appearance of the car model: very large, with rough lines
Since I have seen this model at the Guangzhou Auto Show, I did not have too much surprise when I saw it again this time. Like the show car at the auto show, this Lifan X60 still gives people a very ferocious and wild feeling.
As the first attempt in the field of SUVs, Lifan Motors has written a strong mark for its own history. From the perspective of this engineering prototype, the performance in all aspects has exceeded our expectations. It has a rough appearance, beautiful and beautiful appearance. The interior with well-detailed processing, large 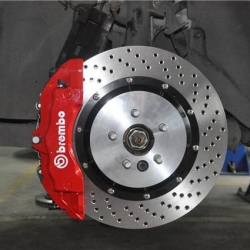