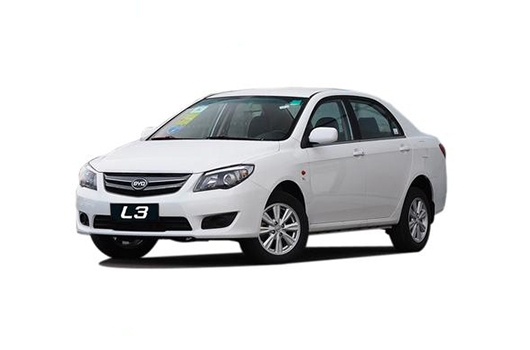 The BYD L3 is a BYD compact sedan that was officially launched during the Beijing Auto Show in April 2010. From the product number, the two numbers QCJ7153 and QCJ7183 indicate that this model will be equipped with 1.5L and 1.8L engines.

As one of BYD's main models, L3 will be unveiled at the Beijing Auto Show. The positioning of the car will be close to or slightly higher than that of the compact car G3 on sale. BYD will attack the higher-end car market with its consistent high cost performance and is expected to impact the current compact car market dominated by joint venture brands.

On the front face of the L3, the generous double horizontal air intake grille is simple and atmospheric; the overall shape of the headlights adopts a tear-eyed design, and the blackened design adds to the sporty style of the vehicle. The hood also adopts the popular convex design, giving the overall style a sense of line and strength. It can be seen that the L3 has broken through the past in appear 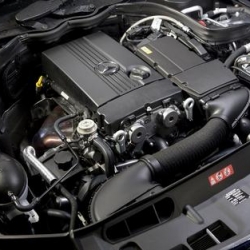 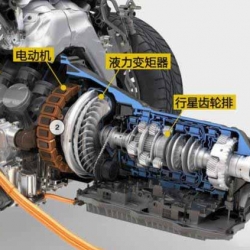 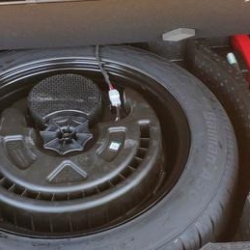 How to maintain car spare tires?