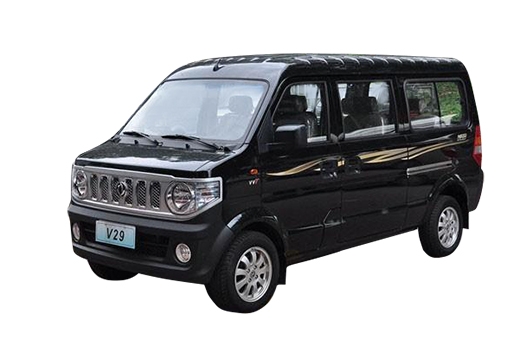 Dfsk v29 was developed by Dfsk Co., Ltd. for eight years. It was carefully built in an environment where there are pacesetters before and chasing after. It is the Xiaokang declaration "Specialize in making cars, experts make quality, professionalism leads, and concentrates on customers." A powerful manifestation of.
brings users the maximum value and enjoyment of automobile life brought by advanced automobile technology.
On March 28, 2012, at the Chengdu Century City International Conference Center, Fu Yuwu, Executive Vice President and Secretary-General of the Society of Automotive Engineers of China, Xin Ning, Vice President of "China Automobile News", and Chairman of Dongfeng Yu'an Vehicle Co., Ltd. Zhang Xinghai jointly activated the button and announced that Dfsk V29 was officially launched nationwide. The Dfsk V29 has launched nearly 10 models with three engines including 1.2-liter and 1.3-liter, with a price range of RMB 40,300 to RMB 55,800. 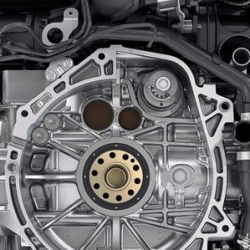 Fuel consumption is getting higher, is there a problem with the oxygen sensor? 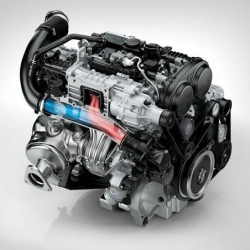 What are the consequences if the car air filter is not installed? 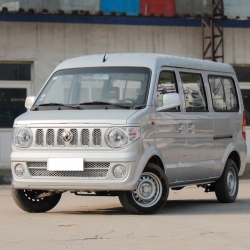