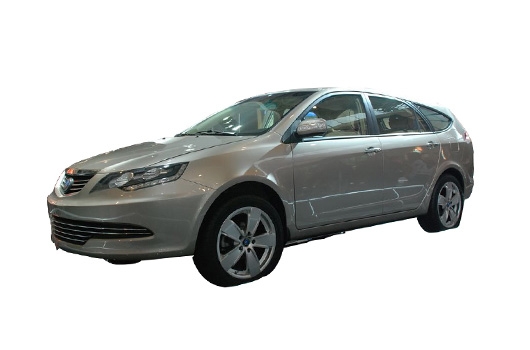 This is a station wagon on the Geely GBC platform.The length of the vehicle is 4602mm.It is equipped with Geely's new 4G-N series D-CVVT gasoline engine,equipped with a dual variable valve timing system for intake and exhaust,and emissions reach Euro 5 standards.The 4D advanced diesel engine achieves Euro 5 emissions and will focus on the European and American markets.

FC-1 is the first domestically developed 1.8L mid-level sedan,equipped with an engine independently developed by Geely-JL4G18,with a power of up to 102 kilowatts.The appearance is relatively fashionable,and the exterior rearview mirror has a turn signal.The front face is very atmospheric compared to Geely's old models,just like the Toyota Crown.

It can be seen from the above table that the FC-1 and the Liberty ship are not in the same step distance at all,and the difference between the wheelbase and the body length is relatively large.