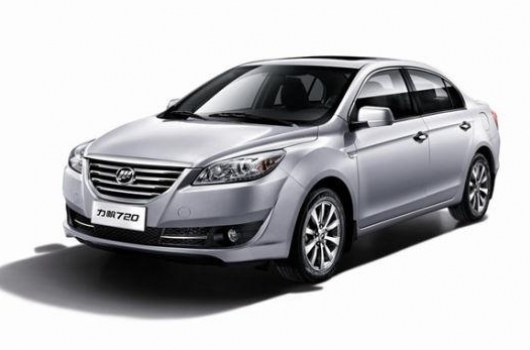 The design of Lifan 720 is relatively novel, stable and sporty. The shape of the front air intake grille is still a big mouth design, with smooth body lines and full of vitality. On March 12, according to Chongqing Lifan Automobile's official statement, its flagship sedan, Lifan 720, will be launched nationwide. The official guide price of the new car is RMB 75,800 to 799,800. The new car has advantages in terms of interior space and noise reduction and quietness in the same class of models, and it also has good fuel economy. In addition, this time Lifan 720 will be listed nationwide by region. The first batch of cities include Chongqing, Shanghai, Guangzhou, Kunming, Nanning and other 38 cities.
Lifan 720 is Lifan’s current sedan product with the largest size and the highest positioning. Because the car has just been introduced to the market at the beginning of this year, its product array is not yet complete. At present, Lifan 720 has only 1.8L power and 5MT manual transmission version, while the automa 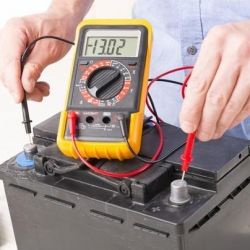 How long do car batteries last，How many years to change 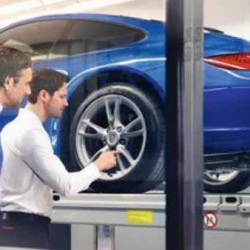