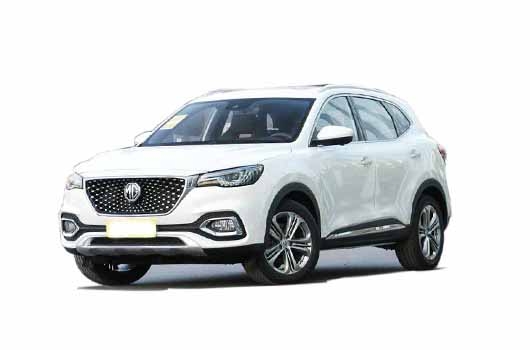 MG HS is the mass production version of MG's new SUV concept car MG X-motion Concept. On April 25, 2018, the concept car MG X-motion Concept of SAIC MG made its debut at the Beijing Auto Show. The new car is equipped with a "multiple health protection system", through the "three-step strategy" of high-efficiency filtration, inhibition of germs, and sterilization of germs, the comprehensive filtering and sterilization effect reaches 99%, and the air quality safety effect in the car is achieved at the "N99 level". The personnel provide high standards of safety protection.
On June 20, 2018, the mass production version of MG X-motion Concept was officially named MG HS. The hand drawing of the product was exposed, and it was announced that it will be launched in the second half of 2018. MG HS was launched in Chongqing on September 16, 2018, with a total of 9 models of 2.0T and 1.5T displacements, priced at 119,800 to 189,800 yuan. 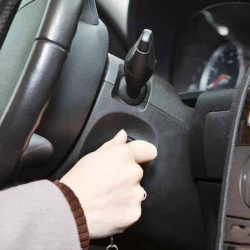 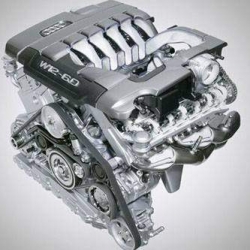