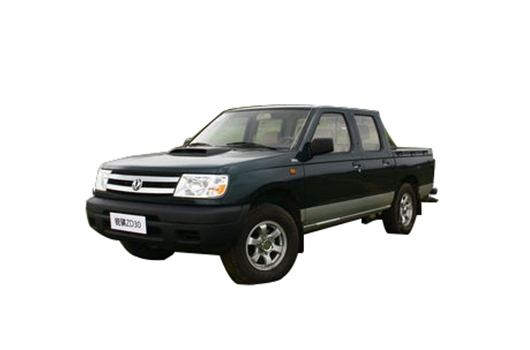 This year, Dongfeng Co., Ltd. strongly launched a new Dongfeng Kept K6-ZD30 car. One of the biggest highlights of this new car is the ZD30 diesel engine, which is equipped with Dongfeng’s treasure of the town. The ZD30 machine is original Japanese technology. As Nissan’s important global diesel engine platform, it has been launched globally and has exceeded one million installed capacity so far. Today, let's talk about this machine.

Before talking about how awesome the ZD30 diesel engine is, let's take a look at which models are equipped with this engine.

This car is also called Nissan Safari, which translates to the well-known Patrol Y61. I won’t say more about Patrol. The old enemy of the Land Cruiser, you can drive through no man’s land at will. 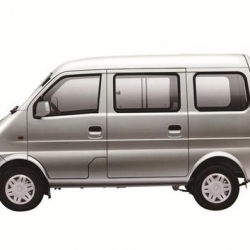 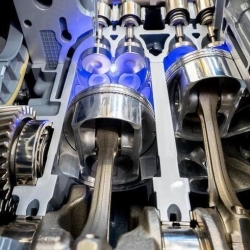 Why does the three-way catalytic converter fail 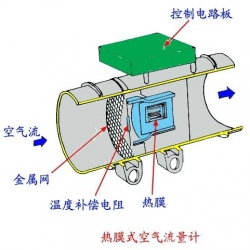