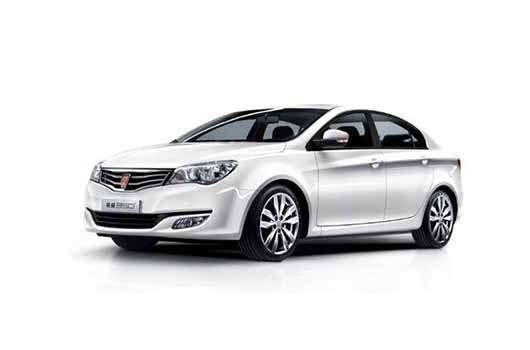 The Roewe 350 is a compact car launched by SAIC after the Roewe 750 and Roewe 550, which is positioned in the A-class market. It is also Roewe's first family car that incorporates 3G technology.
power system
Compared with the old 350, the 2014 Roewe 350 has been technologically upgraded in terms of fuel economy. The chassis, engine, and gearbox have been optimized and improved through the use of new technologies, resulting in a fuel consumption of only 6.9L, which is 12 lower than the old 350. %. The 2014 350 gearbox added Tiptronic technology. There are four driving modes D, S, M and W to choose from. In addition, the 2014 model also adds the ECO economy status reminder function on the basis of the 2013 model. When the driver is in a fuel-efficient driving mode, the "ECO" light is turned on to give the driver timely feedback on fuel consumption conditions and develop economic driving. Good habits. 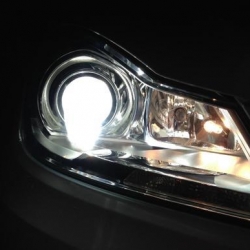 How to see the production date of car headlights？ 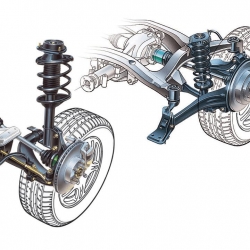 How many car axles are there?