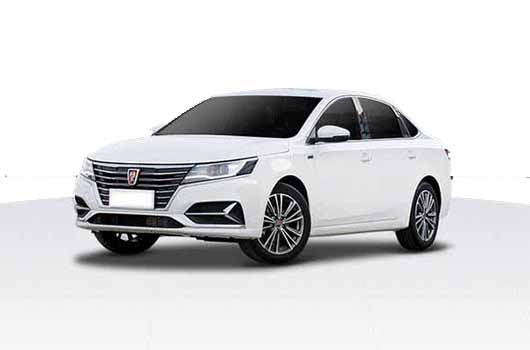 A few days ago, Roewe officially announced that its first Internet car was officially named Roewe i6. It is reported that the Roewe i6 will be officially unveiled at the Guangzhou Auto Show which opens on November 18. Roewe’s new A+-class family sedan i6 will soon reveal the price mystery. It will be officially listed on February 17, and the price has been officially announced, which is 89,800 to 136,800 yuan.
The Ministry of Industry and Information Technology released the declaration information of the new Roewe （weibo） i61.6L model. The car will be equipped with a 16S4C 1.6L naturally aspirated engine with a maximum power of 125 horsepower （92kW）。 The launch of the new model will enrich Roewe. The configuration lineup of i6 lowers the overall entry price.
naming
As the world's first mass-produced Internet family car, the naming method of "Roewe i6" fully interprets the specific attributes of its Internet car. Among them, "i" stands for "internet-Internet" and "innovation-innovation". 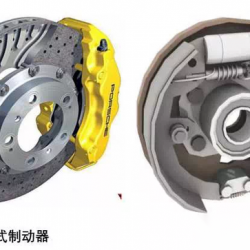 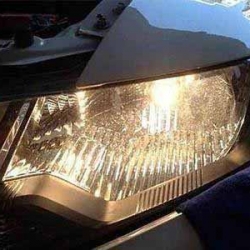 What are the types of car lights?