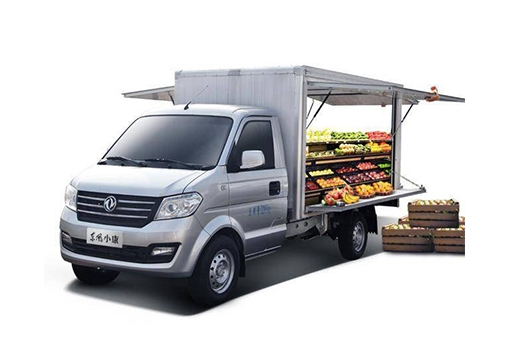 Dfsk’s V series models are positioned as off-road vehicles in the mini-car. They are innovative products developed byDfsk’s accumulated technology and experience for many years. The personalized model design is mainly for young consumer groups.

The V27, the first model of the V series, has been launched nationwide since 2010, and will be mass-produced in the second half of 2010. Compared with the K series, the new model refers to the design of off-road vehicles, with rugged and powerful lines, more fashionable, and stronger ability to climb hills, which further improves the safety and trafficability of the vehicle. Once V27 went on the market, it caused a strong response in the market, with an average monthly sales of several thousand units, and it is still growing at a rate of 50% from the previous month.

Wechat has obvious advantages in carrying capacity, economy, and space, making it the best choice for private small businesses and self-employed in the urban-rural fringe area. TheDfsk V27 model, known 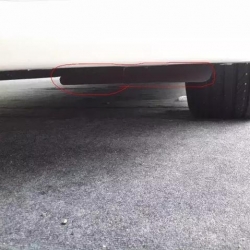 Everyone knows that it’s cool to have a rear spoiler, but do you know what it does? 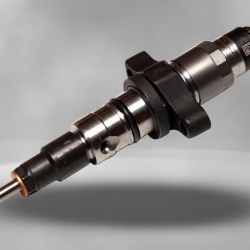 How does the car's fuel injector work?