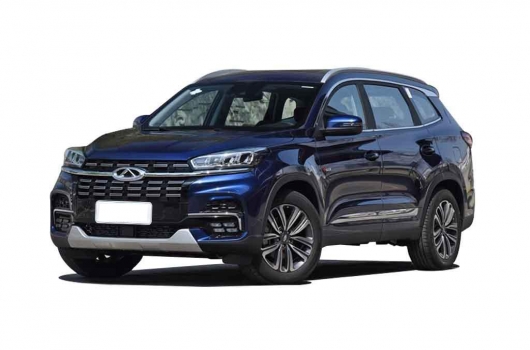 Today we are going to discuss the protagonist of the new Tiggo 8 under the domestic Chery. For the current market, after Chery's strength has increased, after the launch of the 1.6T engine, most people have changed their extreme views on Chery. Regarding these 8 Tiggo models After two years, the model has also got a new generational change. Of course, there are many friends who like Chery. When Tiggo’s 8 new models have not yet been launched, the old models are very popular with Chinese people. Many people say that joint ventures are good. , Especially in the field of SUVs, Honda CR-V and Toyota’s Highlander are both very good, but for these Tiggo 8 owners, Tiggo 8 has many benefits, and regarding the current claim rate in the market, Tiggo The figure of 8 is almost absent.

Chery Automobile has clearly been deeply involved in the SUV market. Its new 7-seat SUV, Chery Tiggo 8, has achieved expected results after the launch. 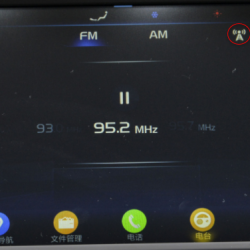 What should I do if the car radio signal is poor? 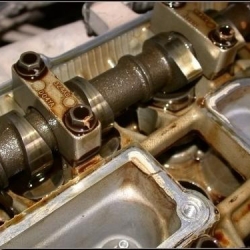 What are the symptoms of car fuel pump damage? 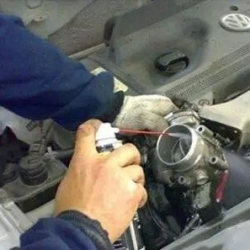 Is it necessary to wash the throttle body?