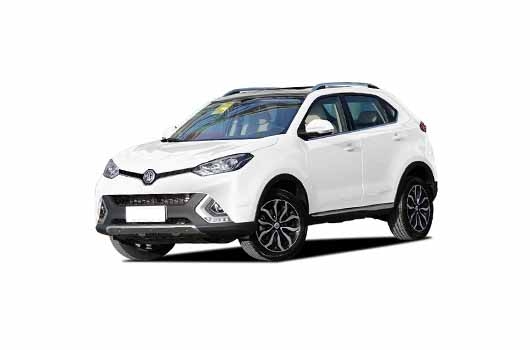 MG GS, which means Grand SUV, （Chinese name: Mingjue Ruiteng） is a model created by SAIC Group in terms of styling design, power handling, off-road performance, comfortable driving, and intelligent applications of the Internet of Vehicles. It has concentrated its advantages and resources. High-performance SUV.
It was officially launched on March 18, 2015. With a new powertrain, a new British design, and a new technology configuration, it has established a high-performance, high-value, and high-value mid-level SUV. Its spokesperson is Benedict Cumberbatch, an international movie star from the United Kingdom, "Volu Fu".
On November 29, 2015, SAIC MG MG brand will provide all cars for the Nanjing International Marathon that year. MG Ruiteng under MG MG will serve as the official designated car to help this race.
On August 9, 017, the Internet version of MG Rui Teng was officially launched in Beijing. The new car launched a total of 3 models. 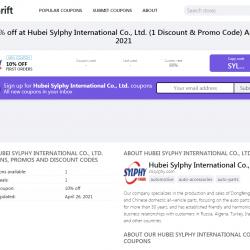 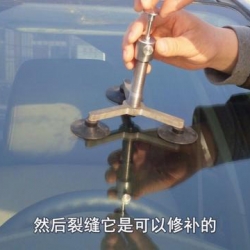 Do you know the secret of the windshield?