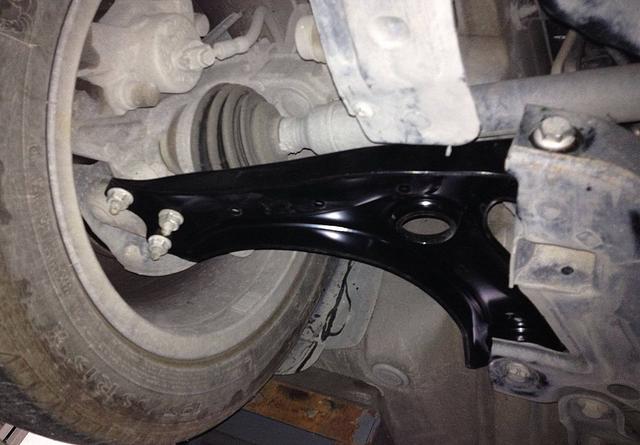 ●How often do you change? 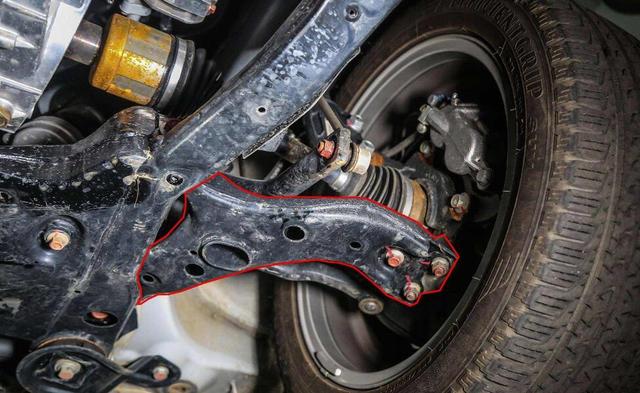 1. It is difficult to grasp the direction when driving at a high speed, and if the swinging arm moves too much during bumps, accompanied by obvious abnormal noise, it is very likely that there is a problem with the front suspension arm and need to be checked in time.

2. The other is that the rubber sleeve of the swing arm is damaged (mostly rubber is broken). Visually, you can see that the joints on both sides are cracked or even completely disconnected. At this time, it must be replaced in time.

Actually, rubber is used to absorb vibration at many parts of the car. It is normal for aging and damage over time. Since most cars now adopt the front-drive form, the front suspension will break before the rear suspension. 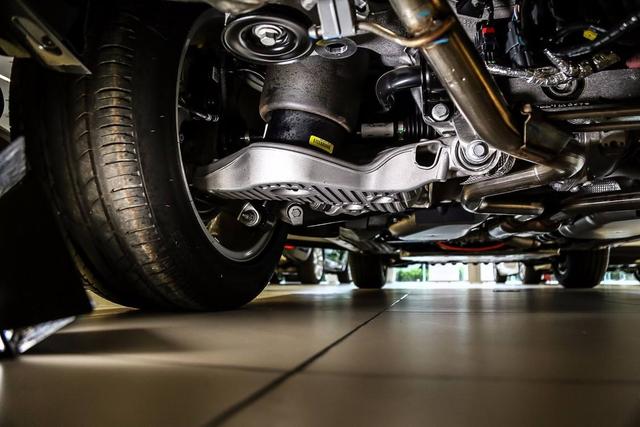 Also note that if you find that the swing arm is rusty, you must go to the 4S shop for treatment in time to prevent accidents due to breakage.

When passing through potholes, you must slow down to avoid scratching the chassis of the car and causing unnecessary cracks on the swing arm.

Front suspension arm, because the product is shaped like a triangle, it is also called triangle arm, lower limb arm, lower suspension, and different names.

But in fact, the one that refers to it is the under suspension, which is a component used to support the car body.

The three points are connected to the horns and the two different places of the ingot beam to form a triangle, and the force transmitted from the ingot beam is distributed to the wheels through it. 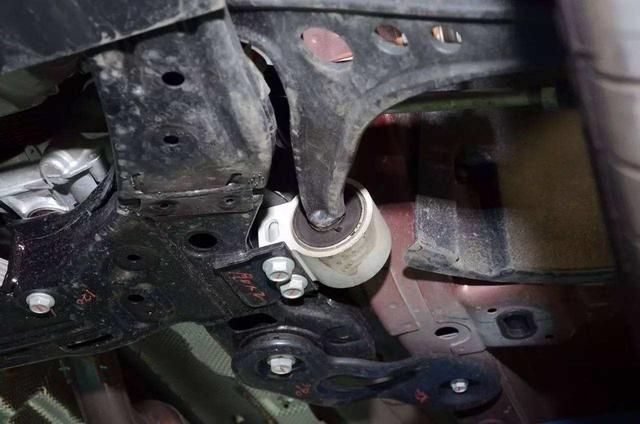 Next, let’s first talk about the difference between a single-piece pressed swing arm and a two-piece welded swing arm. With the reduction of car prices, in recent years, more and more cars with a size of less than 100,000 have used a single piece to suppress the swing arm. The factory said it was to reduce the weight of the body, but I think it was to reduce the production cost.

For the service life, the two-piece welded swing arm will be more useful. But in terms of driving weight, the increase in weight does make fuel consumption soar.

Later, we will talk about which cars actually use aluminum swing arms. They are indeed to reduce the weight of the dongfeng t5 body, and some sheet metal parts are also made of aluminum, but the price of the car is unreasonable.

So we usually pay special attention to the car chassis, because it bears all the weight of the car, just like our feet are on different roads, we use different speeds to gently treat it, so that it can serve us longer. time.

After all, the car is my own, just like my wife. Who cares if I don’t feel bad.