We all know that a car is a consumable commodity, not only because the car itself has the attributes of consumption, there are also many consumable parts on it, and the windscreen wiper arm is one of the more obvious consumable parts. 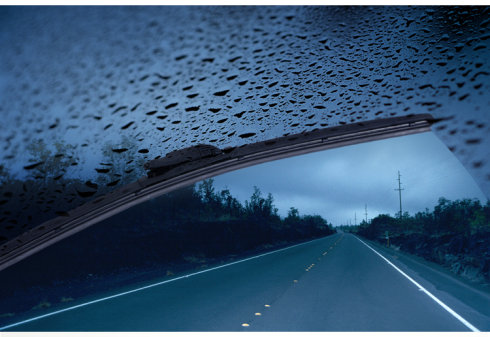 After all, as long as you drive, the big wiper will lie in front of your eyes, and the driver can see it at any time.

Then when the windscreen wiper arm has abnormal noise and scratches are not clean, our best approach is to directly replace the new wiper, after all, the price of a new pair of wiper is actually not expensive.

But besides replacing the CHANA CS35 wiper, is there any other way to make adjustments?

For these methods, we have to analyze the specific problems and see what are the reasons for the abnormal noise of the wiper and the unclean wiper.

1. There is foreign matter in the scraper

The wiper blade is exposed to the outside of the car for a long time, and it is easily attacked by air or foreign objects, such as bird droppings, leaves, small insects, etc., and long-term wind and sun will also cause the rubber blade to age and form a certain amount of glue. Matter.

In addition, the Geely EC7 oil film contamination on the wiper blade is also one of the common problems of the wiper.

When encountering such problems, we can use some detergents, special oil film cleaners, or even toothpaste and other items for cleaning, which can eliminate the oil film pollution on the scraper to a certain extent.

As for those blades with cracks or teeth, it will cause abnormal noise and unclean wiper problems. The easiest way to deal with this kind of problem is to replace the new blade. 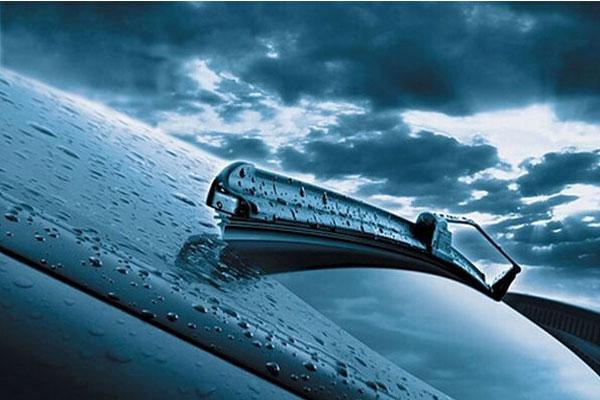 2, there is a bone wiper problem

Wiper blades are generally divided into: bone wipers and boneless wipers, while the bone wipers have a more prominent common problem, that is, the problem of abnormal noise and dirty scratching is prone to occur over time.

Where is the reason?

When the bone wiper is used for a long time, its skeleton connection will be worn to different degrees, and this will reduce the pressure of the skeleton on the wiper.

Therefore, when the pressure at different joints is uneven, it is easy to have dirty scraping and abnormal noise with a bone wiper.

If the windshield is bent too large, the bone wiper is prone to scratching problems, which is caused by its insufficient flexibility. 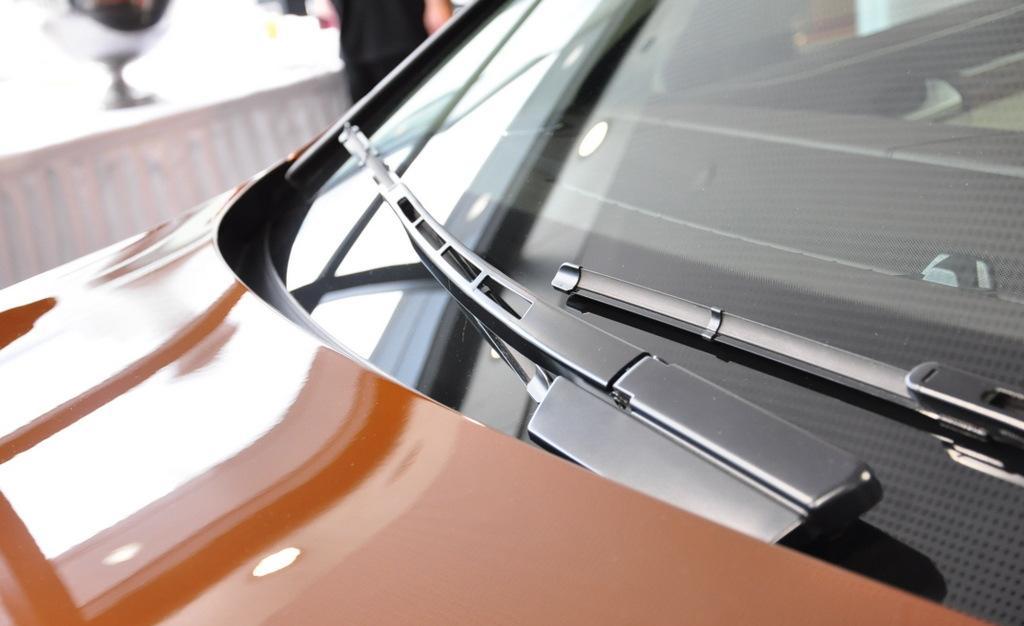 Whether you are using a bone wiper or a boneless wiper, they are all connected to the body through the wiper arm.

So when the windscreen wiper arm has spring rust, deformation, loose connection, etc., it is inevitable that the wiper will have abnormal noise and dirty scraping.

However, for the maintenance and replacement of the wiper arm, this difficulty is slightly more complicated than simply replacing the blade or wiper.

It not only needs to disassemble and install some bolts, but also needs to adjust the parallel angle between the wiper arm and the windshield.

Therefore, if you have a poor hands-on ability, it is best not to try it lightly, and leave professional issues to professionals.