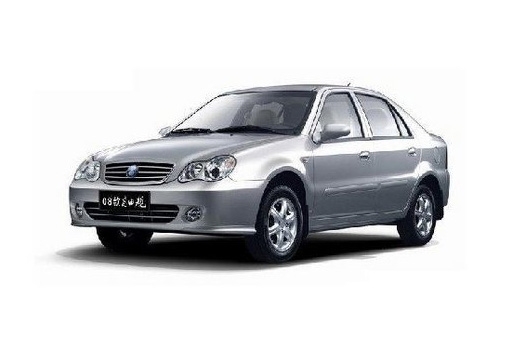 Kc is a sedan aimed at the A-class car market developed by Geely Group and Daewoo International Co.,Ltd.of Korea.The kc with a displacement of 1.6L is divided into manual and automatic models according to the transmission structure.The Geely KC manual transmission model code-named ck-1 was launched in Jinan,Quancheng in March 2005.After a lapse of nearly three months,new cars have successively arrived in the hands of dealers across the country.The reason why the manual version was first introduced was that Geely used relatively low manufacturing costs to test the market's feedback on it.The model equipped with the automatic transmission independently developed and produced by Geely has been tested for nearly 100,000 kilometers,and the conf 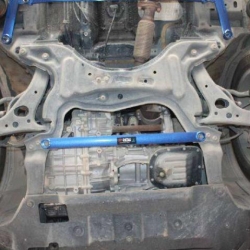 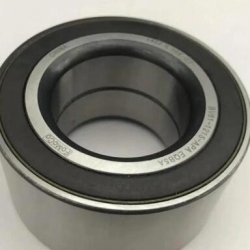 How many kilometers can thewheel bearing of a car run normally? 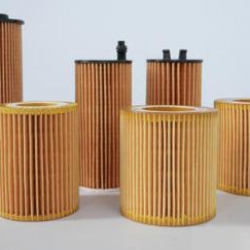 How long can the oil filter last? 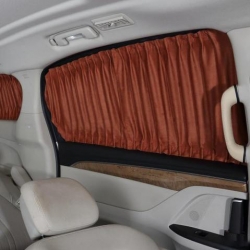 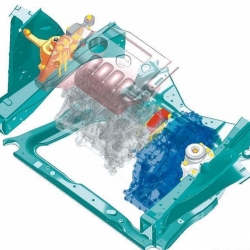 Analysis of the old driver: What is the function of the engine bracket