Living conditions are getting better, and more and more people are buying cars, but for most consumers who don’t know much about cars, especially newbies who just bought a car, various driving operations will be frightened and afraid of harmful cars. . The knowledge misunderstanding caused by this is that in theory, certain operations will damage the quality of the entire vehicle, which is false. But starting from reality, there is no need to be too nervous!

So, let’s simply analyze a question that many consumers are very concerned about: Will frequent switching between N and D gears destroy the car’s solenoid valve? 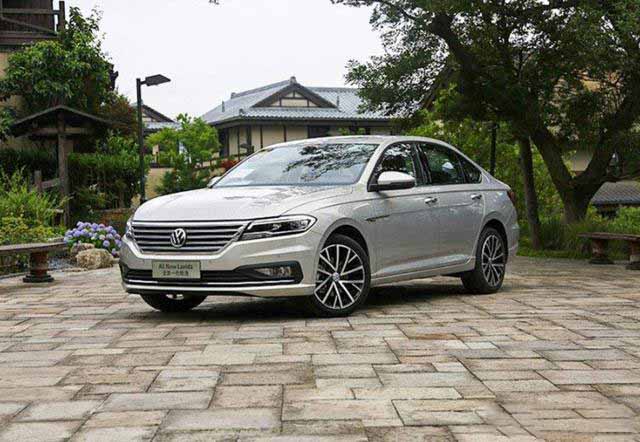 1. The first thing you need to understand is, what is a solenoid valve?

To explain from the official definition, the gearbox uses the hydraulic system to switch gears and power separation and other operations, and the core executive part of the hydraulic control is the solenoid valve. Its working process is to use electromagnetic suction to control the dongfeng t5 internal valve body, block the corresponding oil holes and release other oil holes, so as to switch gears to ensure the normal operation of the gearbox.

In layman's terms, manual transmission needs to cooperate with the clutch to realize the combination of engine and transmission, while the solenoid valve in automatic transmission replaces the power transmission process of "step and release" the clutch. 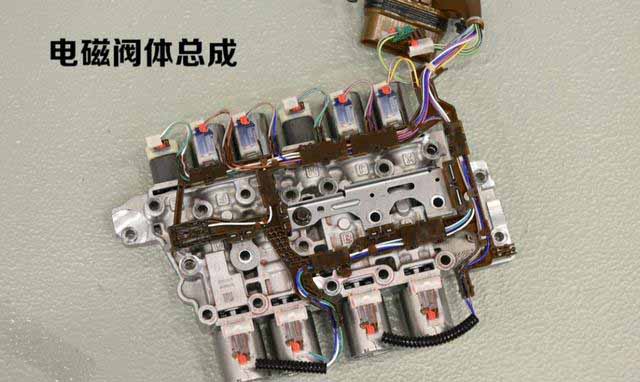 2. Secondly, I think a netizen commented very well that "switching gears is the physical characteristic of electromagnetic induction of the solenoid valve itself."

In the case that the electromagnetic signal is not disturbed, theoretically, it can be used until it is scrapped. Generally, according to the manufacturer's test and evaluation, the frequency of use of the solenoid valve can be increased to ten million times (in general, 15-20 million times). 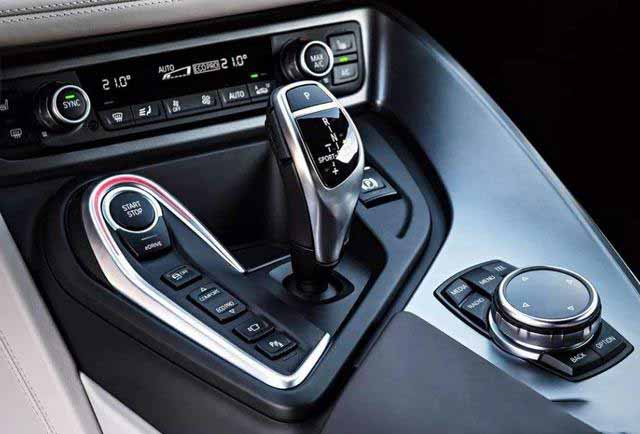 In other words, in the extreme state, switching gears once per second, switching 12 hours a day, it takes 347 days to complete 15 million times. It would take 41 years for normal use to be calculated based on 1000 gear shifts per day!

Then how to be alert to solenoid valve failure and effectively reduce its failure rate?

According to sensory judgments, when the general gearbox has serious setbacks, lack of acceleration, non-shifting, etc., you need to consider whether there is a problem with the body structure related to the solenoid valve? Of course, starting from actual needs, the general after-sales service is to choose the overall replacement instead of the solenoid valve to be repaired separately. In addition, timely replacement of the gearbox oil or gearbox filter element can ensure the internal cleanliness to a certain extent. When switching from N gear to D gear or R gear, it is best to start again at 1 second apart, so as to better ensure the smoothness of mechanical operation. 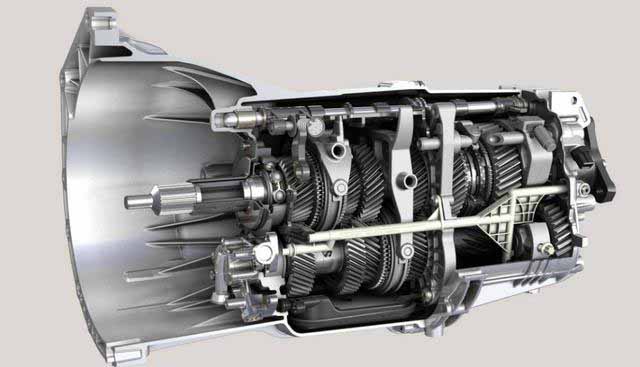 Speaking of this, many people will know it. In fact, many behavior judgments are based on theoretical values, but when applied to actual situations, they can be persisted until the entire car’s lifespan is scrapped. Therefore, there is no need to become sincere and fearful for some “pseudo-conclusive theories”, but to maintain a leisurely and at ease mentality. The right way to drive.

The turbocharger increases the power without increasing the engine displacement. The benefits of the turbocharger also include increasing the torque within the effective speed range. Compared with the naturally aspirated engine at the same power, it improves fuel economy. , Reduce waste discharge pollution.

However, in order to obtain the best acceleration, throttle responsiveness and engine durability, the pressure of the supercharger should be controlled or adjusted. 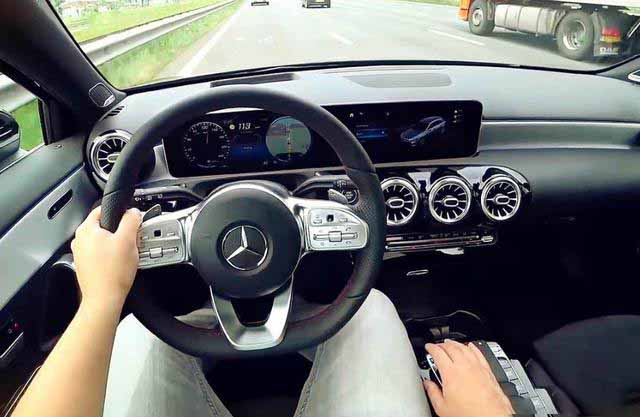 The wastegate valve adjusts the bypass flux by opening and closing. The waste gas valve is controlled by a vacuum servo motor, which can be driven by mechanical or electronic means.

Let’s take a look at how to measure the signal of the boost solenoid valve with an oscilloscope.

Connect channel 1 of the oscilloscope to a BNC to banana cable, connect the black banana to an alligator clip to ground, and connect the red banana to a needle to pierce the booster solenoid valve plug. The valve has two circuit connections: An ignition anode and a switching/on-off ground loop. Set the attenuation ratio of channel one of the oscilloscope to 1X, hit the vertical scale to about 10V per division, and set the time base to about 10ms. 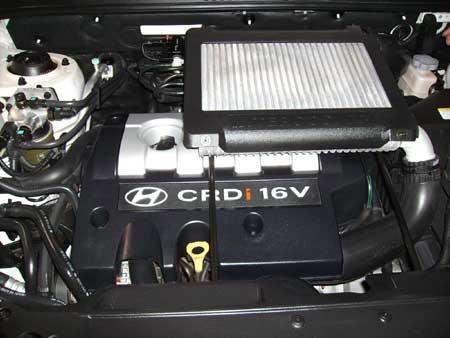 In order to reduce interference, the low-pass filter function can also be turned on.

When decelerating, the signal stops and the valve closes. Almost any time when the engine accelerates for a few hours, the above process will happen.

The possible fault and the discriminative scale deviation is that the peak height is shortened. This may be a short circuit of the vacuum solenoid valve coil or no signal at all. It may be that the control module is faulty and the control module does not receive the signal of pressure reduction. It may be a fault in the wiring or plug.