So where is it new? It has been upgraded in the power system, this is a very obvious improvement, in addition to the appearance and interior trim parts have also been adjusted. Let's learn more about it below. 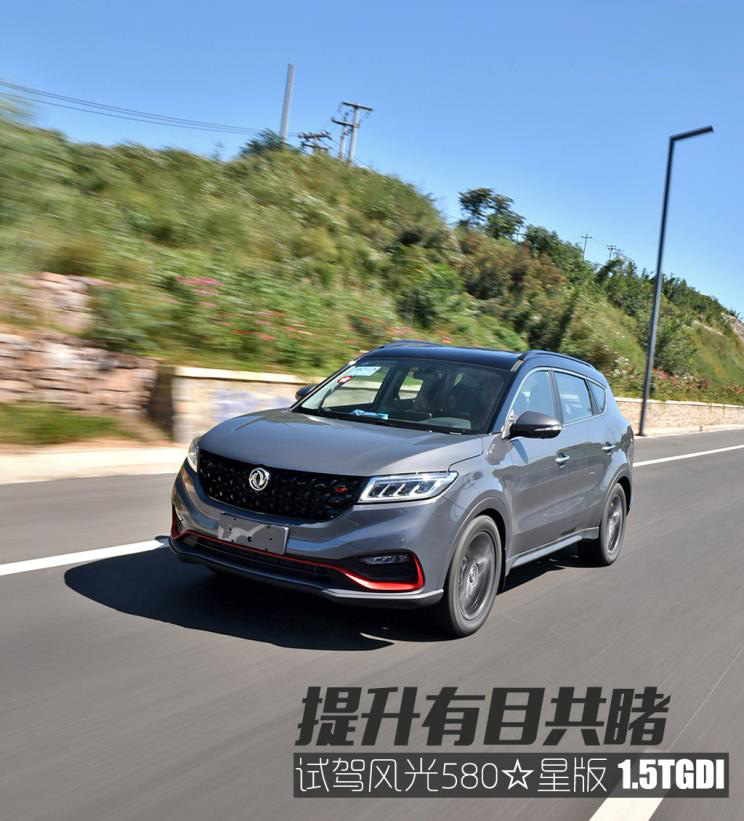 Previously, at the Chengdu Auto Show, we have introduced the ☆Star 1.5TGDI automatic premium model (second top model) for real shots. Those who are interested can click to review it.

And the model we tested this time is the top-equipped ☆Star 1.5TGDI automatic flagship model. Let’s start with the dynamic part that everyone is more concerned about.

In terms of power, the new car is equipped with a 1.5TGDI engine of model HD15A, with a maximum power of 180 horsepower and a peak torque of 270 N·m. The book data is quite beautiful.

The transmission system is matched with a 6-speed CVT gearbox.

Actually, this power system is not unfamiliar to us, and it is also equipped with this power combination on the mid-to-high models of the glory 580Pro and the Fenghuang ix5. When it started, this car does not feel too strange to people. It is relaxed and easier to adapt. Perhaps this is a certain degree of affinity.

At this time, the throttle response is relatively moderate, there is no too abrupt performance, and it is not procrastinating.

The knob-type shift mechanism brings a certain sense of high-level, and the smooth performance of the CVT gearbox is good, which also brings me a better driving experience. 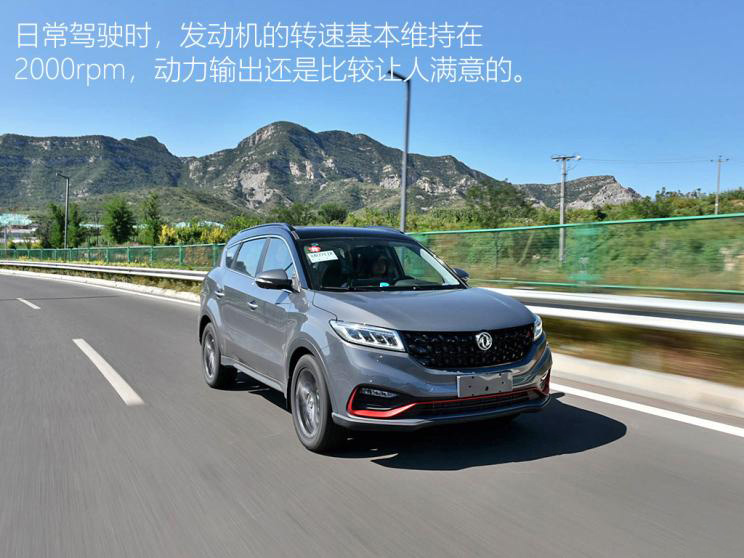 Review of the static part:

In terms of appearance, the new car basically continues the styling design of the current model, and has been upgraded and adjusted in details.

The front face adopts a geometric matrix three-dimensional grille, which is integrated with the Shuangfeiyan daytime running lights. The LED headlights are also a unique configuration of the flagship model. 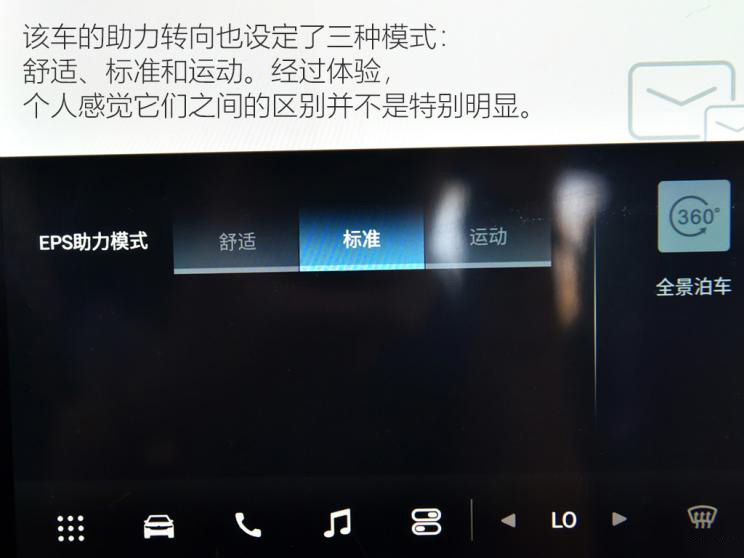 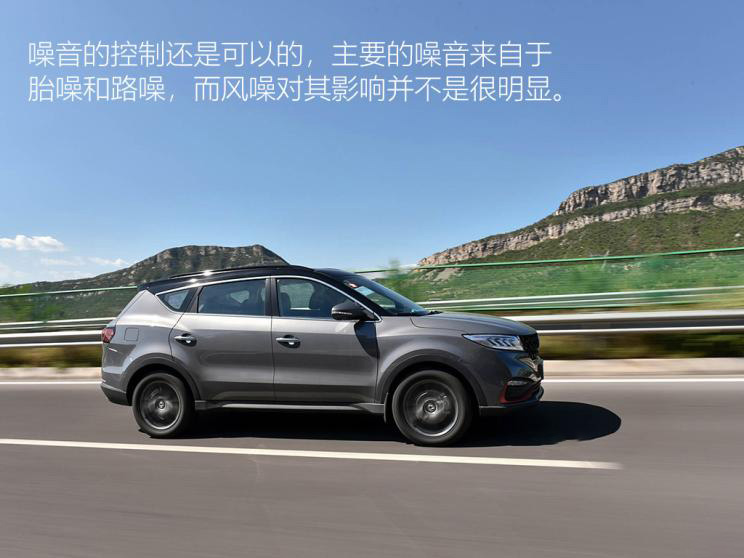 The styling style of the tail o is relatively conservative. The taillights on both sides are connected by the black decorative strip in the center, and the letter logo of "FENG0N" is also embedded on the decorative strip.

The lower position is matched with a black surround and a two-sided exhaust layout (decoration).

In terms of interior, the car adopts an enveloping design style, and the center console is also equipped with a carbon fiber style design texture. The 15.6-inch central control large screen and 12.3-inch LCD instrument are also particularly eye-catching.

The new generation of My FENGON intelligent network connection system onboard also further highlights the sense of science and technology of the car. 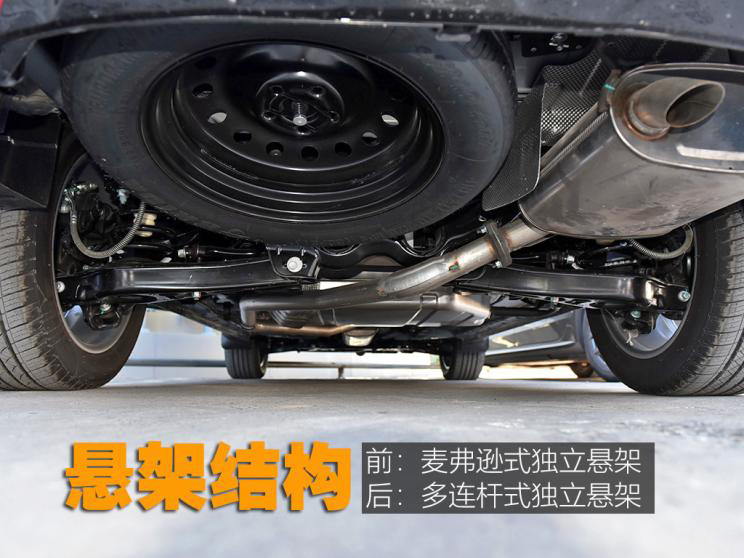 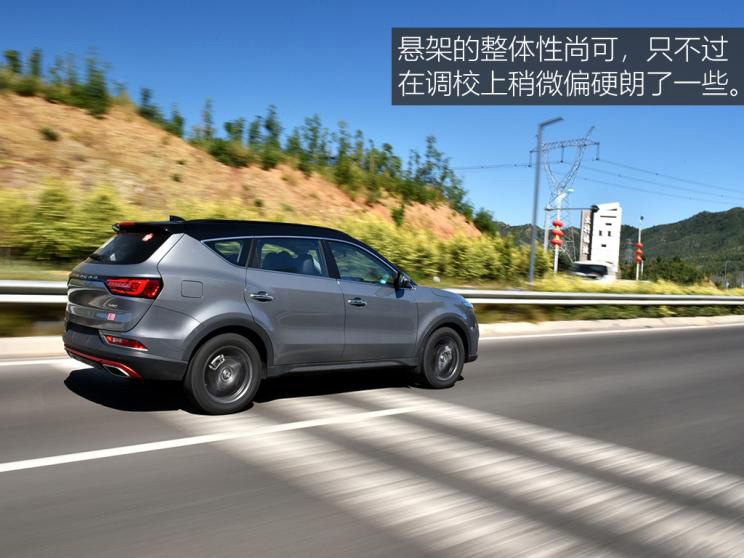 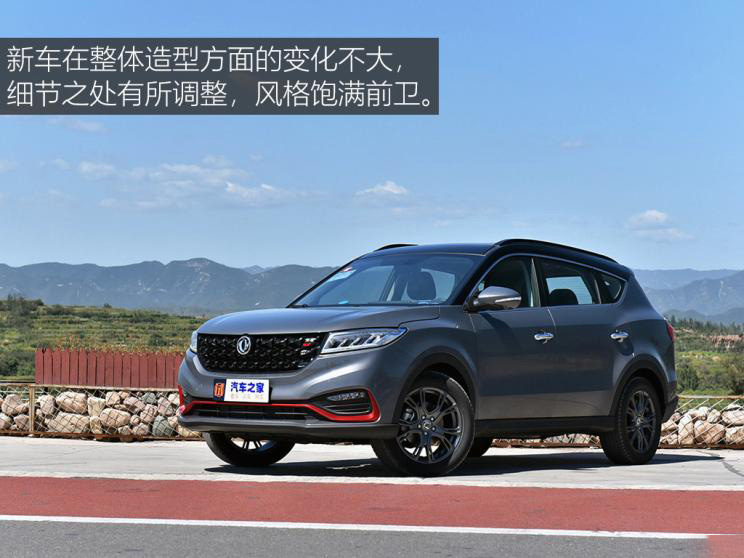 From the top model of our test drive-the glory 580 1.5TGDI automatic flagship model, the improvement in the power system and interior parts is more obvious.

The overall performance of the power combination of 1.5TGDI+CVT is quite satisfactory. Such power output still has certain advantages in this price range of models.

However, the suspension adjustment is still a bit tougher. As a 7-seater model, it is more family-oriented, and it is also very important to take care of the family’s riding experience.

And, if you step on the accelerator deeply, after the speed exceeds 2500rpm, there will be a more obvious power output. The car has four driving modes: standard/economy/sports/winter. The ECO economy mode is a bit lazy. If you are not deliberately saving fuel consumption, it is recommended not to choose this mode;

In SPORT mode, the speed will be higher overall, and the dynamic response will be more positive. Deeply step on the accelerator, the speed will easily exceed 3000rpm, which will be more convenient when accelerating and overtaking. Of course, the noise from the engine will also increase accordingly. 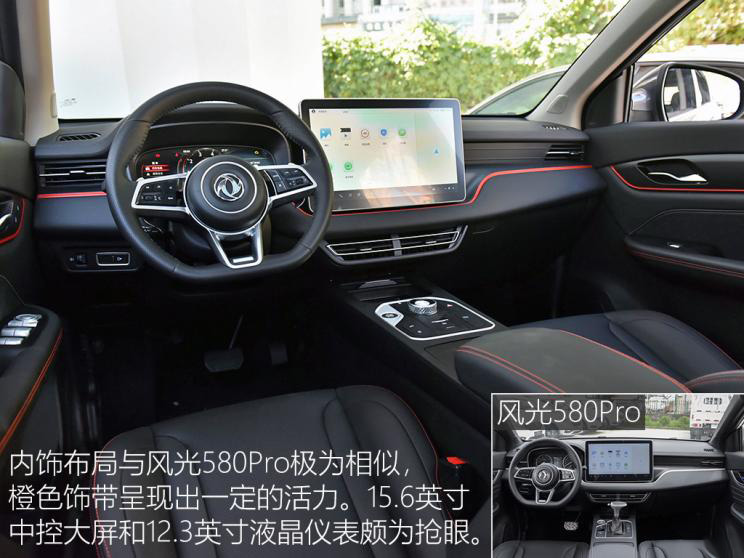 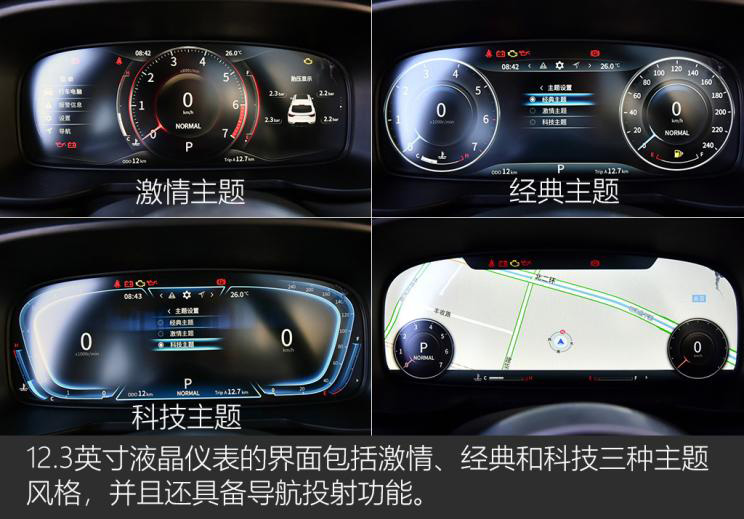 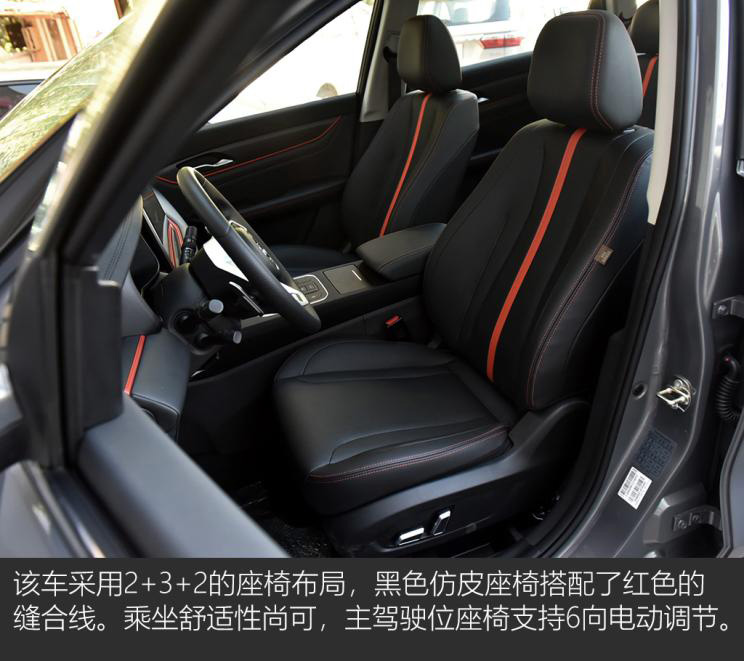 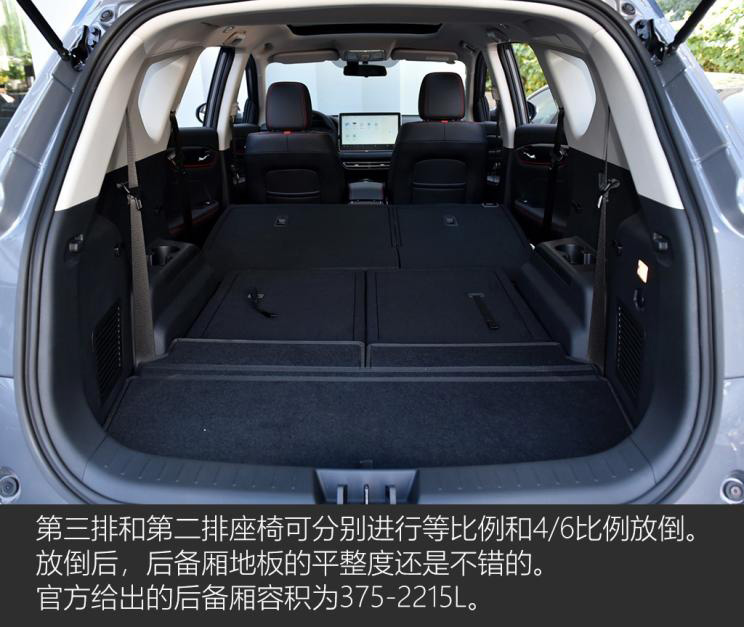 In terms of suspension, the car adopts a front MacPherson and rear multi-link suspension structure. The overallity of the suspension is acceptable, but the tuning is a bit tougher.

can provide good support when cornering at high speed, and some trivial bumps can be easily resolved, but when faced with some large undulating roads or bumpy roads, it still feels a little harder in terms of comfort.

Maybe you want to know more: